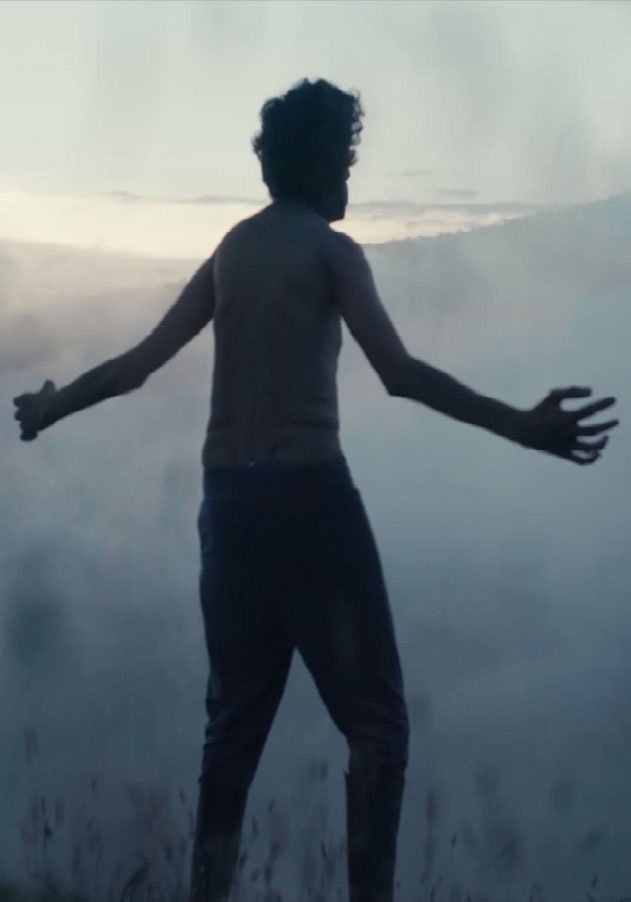 by Augusto Sandino Feature – 75min Colombia, Czech Republic, Norway, USA (English & Sunapakún) The hallucinatory days of F pass by in the unusual and majestic wasteland of Sumapaz. F, heir and guardian of the territory, carefully takes care of his father. His lonely life is interrupted by Agents of progress who threaten to destroy his fragile balance, forcing him to escape after an agonizing farewell. In postproduction
Open post 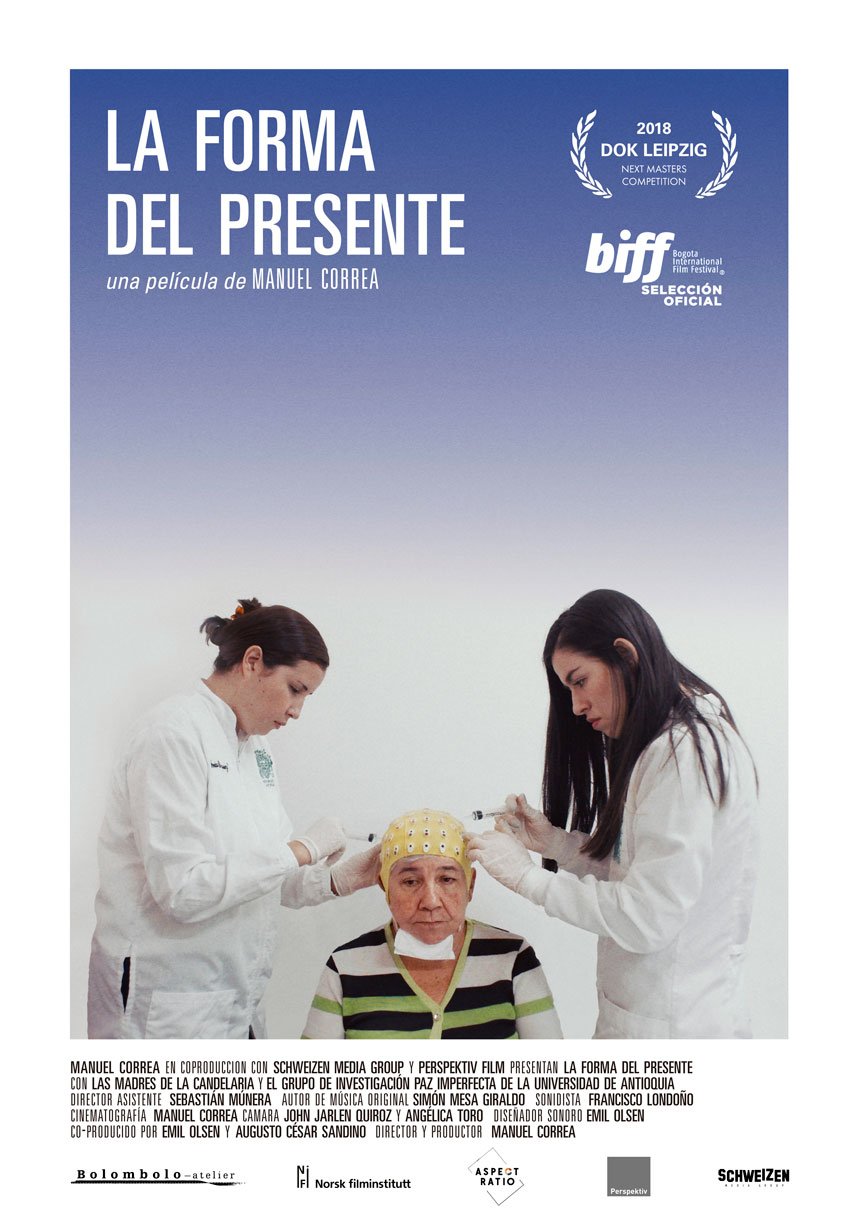 by Manuel Correa Documentary – 70min Colombia, Norway (Spanish) Do you remember the war? Ask seven people and you will have seven different versions. The Shape of Now is a creation documentary that seeks to present the difficulties of historical reconstruction for a peaceful future. [video_lightbox_youtube video_id="cSMaJKkE6EM" width="640" height="480" anchor="WATCH TRAILER"]
Open post

by Sebastián Múnera Feature/Experimental – 78min Colombia, México (Spanish) In 2004, a bomb exploded in the public library of Medellín in Colombia. Only one photo exists of the attack, which was never solved. While the calmly moving camera glides lovingly through the building, time and light pass. The result is a brave and poetic attempt to keep history alive. [video_lightbox_vimeo5 video_id="251255194" width="640" height="480" anchor="WATCH TRAILER"]
Open post 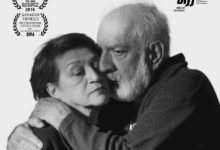 by Augusto Sandino Feature – 90min Colombia (Spanish) Three members of the same family experience love at different stages of their lives. Dolores, an older woman who had a lover for thirty years; Rafael, a former sportsman who could never consolidate a family and Laura, a teenage girl who faces a crossroads that can change her fate. [video_lightbox_vimeo5 video_id="140111013" width="640" height="480" anchor="WATCH TRAILER"]
Open post 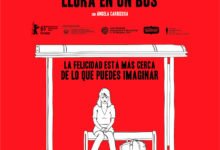 by Gabriel Rojas Feature – 98min Colombia (Spanish) After ten years of marriage, Karen realizes all what she has left behind. Tired of everything, she decides to leave her husband and start from scratch. She will soon have to decide between returning to comfort or, for the first time, taking over her own life. [video_lightbox_vimeo5 video_id="19144172" width="640" height="480" anchor="WATCH TRAILER"]
Scroll to top